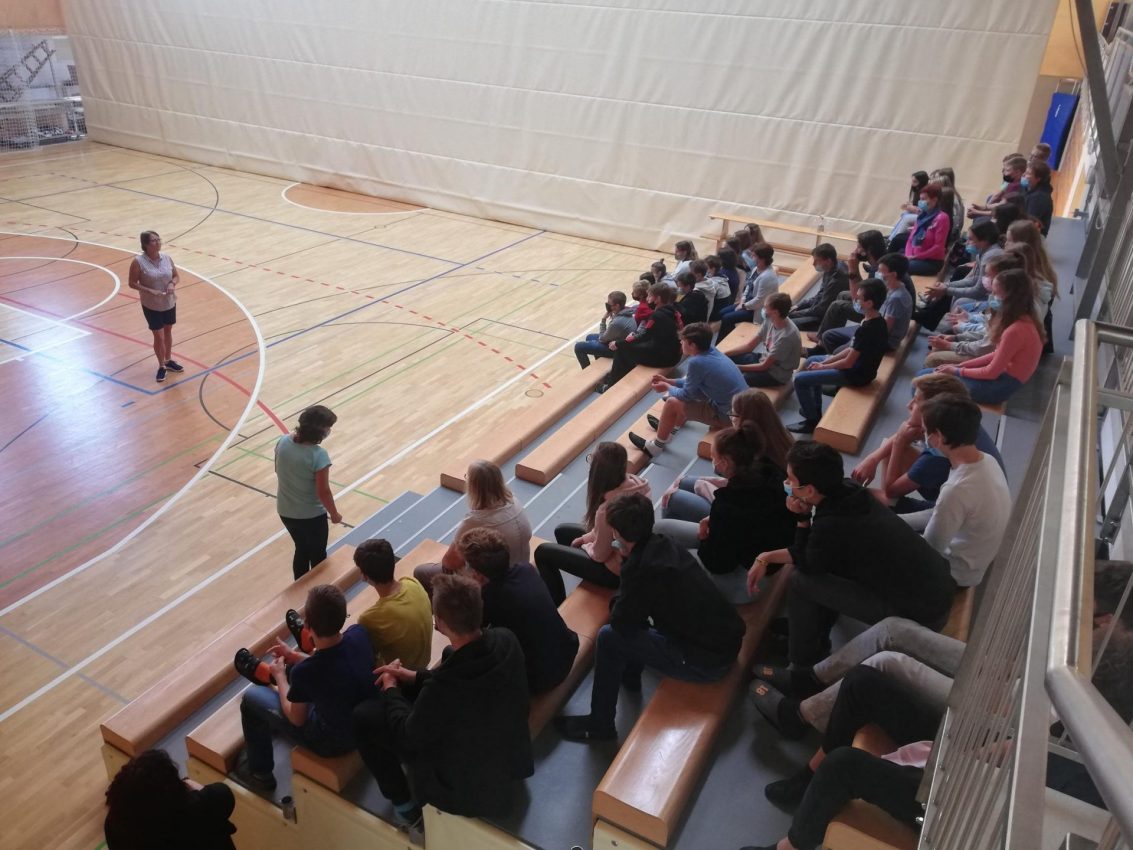 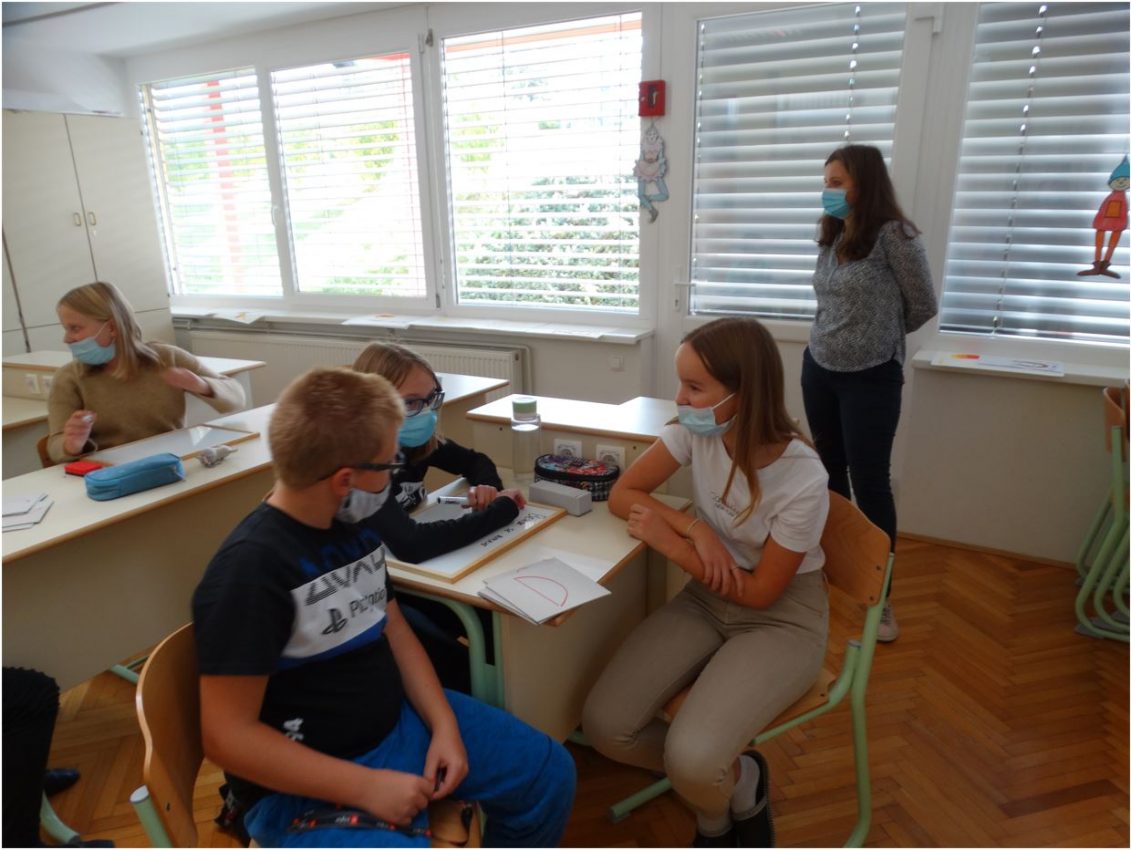 On 5th October, we had a special day at school. It was about different languages around the world. Our class was separated into four groups and each group made a poster about interesting facts about languages. Did you know that there are about 400 languages that have dual? English only has singular and plural. We took part in the language quiz and the last lesson a woman from England came to visit our school. Her name is Annette Loveland and she moved to Slovenia four years ago. She told us something about her life, and then we could ask her something in English, because her Slovene isn’t that good. She can say a few words like what’s her name, what’s her favourite food and where she lives. She has troubles understanding words like kruh because the locals pronounce it in a special way. She tries to learn Slovene every day, with her book. She said her husband is very bad at speaking Slovene. He tried learning with her, but he gave up too quickly. She likes walking and she is planning to climb Triglav. Every Tuesday she walks with the locals and with my grandma, usually to Sv. Križ. She does not have her family in Slovenia. Are you curious why did she come to Planina and why not in any other Slovenian town or city? She and her husband were searching for a place to live and they travelled around Slovenia. They found a couple from England and they told them to visit Planina. There was a house on sale when they drove by and they picked that one. In my opinion, European day of languages was very interesting, especially the last part.

Our day started normal with going to school. After we ate brunch, we had a look at same words that have different meanings in other languages. We illustrated them on posters and prepared exhibition. We took part in the language quiz that was made by our English teacher. Next lesson everyone was excited because of the visit from a person from Great Britain. She has been living in Planina pri Sevnici for 4 years already. If that is surprisingly interesting, she can even speak Slovene. I really appreciate her for learning such a hard language. I know it’s been 4 years and she said herself that she’s too old to learn fast but she reads a book to learn. Her teacher stopped teaching her because of COVID-19. We were all ears when she explained about a car crash she had, her favourite Slovenian food, family … She’s a really fun lady and I enjoyed talking and listening to her.

On 5th October we celebrated European day of languages. Teachers prepared interesting workshops, but the most interesting activity was a visit from a lady coming from England. Her name was Annette and she told us a few things about herself. Then she asked if anyone had any questions for her and we all started asking her questions. We asked her what she missed about England, what was life in Slovenia like and what was her favorite Slovenian food. She also tried saying some things in Slovenian. We mostly understood her, but she had some problems saying the hard words. She said she has troubles with using dual. She told us that she has lived in Slovenia for about four years and that she likes it a lot more than England, mostly because in England people are very careless and throw rubbish wherever they want. She lives in Slovenia just with her husband and that all of her kids are in other states. She mentioned that she has a cat named Tom and that she likes cycling, although she didn’t know any of Slovenian celebrities like Luka Dončič or Primož Roglič. So we have learned a lot of new things about her, her lifestyle and her family, and it was nice meeting her. I hope she will come back in a few years so we will be able to see if her life has changed at all and ask her some more questions. 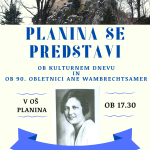 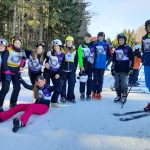 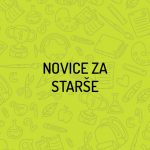